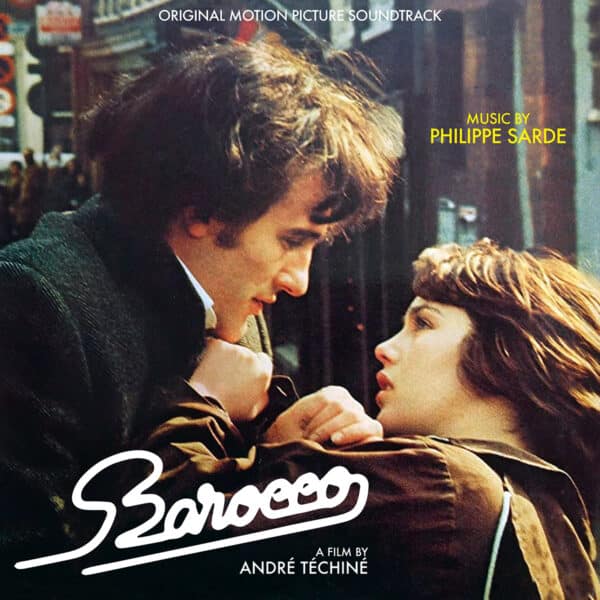 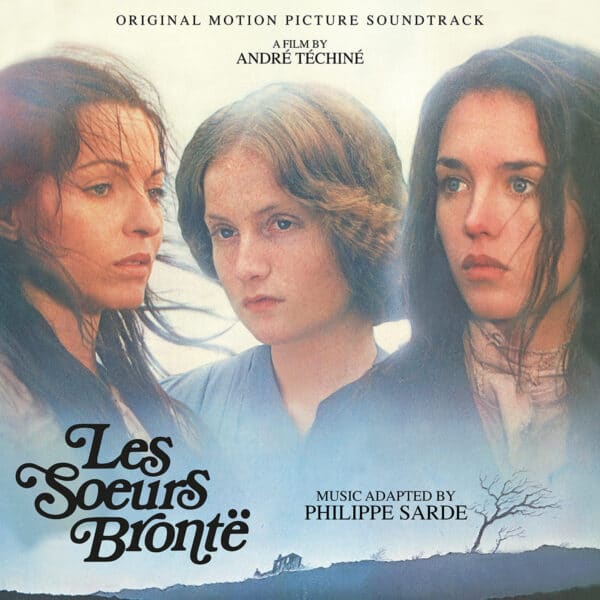 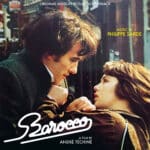 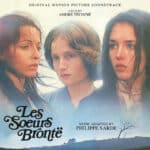 BAROCCO (1976) stars Isabelle Adjani and Gérard Dépardieu in a Hitchcock-like thriller, strongly inspired by the doppelgänger plot of VERTIGO. As a blackmailing plot goes south, a young woman finds a strange fascination with a man who looks just like her boyfriend whom he had just killed. Sarde’s score is Herrmann-inspired with repetitive, fragmented thematic material rounding out the mystery of mistaken identities. The soundtrack also includes the original song “On se volt se voir” performed by Marie-France Garcia. Philippe Sarde won the César Award for this score, which is one of his best and most valued works.

LES SOEURS BRONTË (1979) stars Isabelle Adjani, Marie-France Pisier and Isabelle Huppert as the Brontë sisters, whose singular contributions to British literature such as WUTHERING HEIGHTS and JANE EYRE marked a new era for awakening female authors. Sarde’s elegant work for this film was to adapt several classical pieces, especially by Schumann, as an underscore.

This CD release issues complete versions of both scores. BAROCCO was already quite well-represented on the original LP, but the three bonus tracks fill in the remaining gaps in the score. For LES SOEURS BRONTË, an original music-and-dialogue LP was released in 1979; now we present the score in six movements as conceived by Sarde, without dialogue.