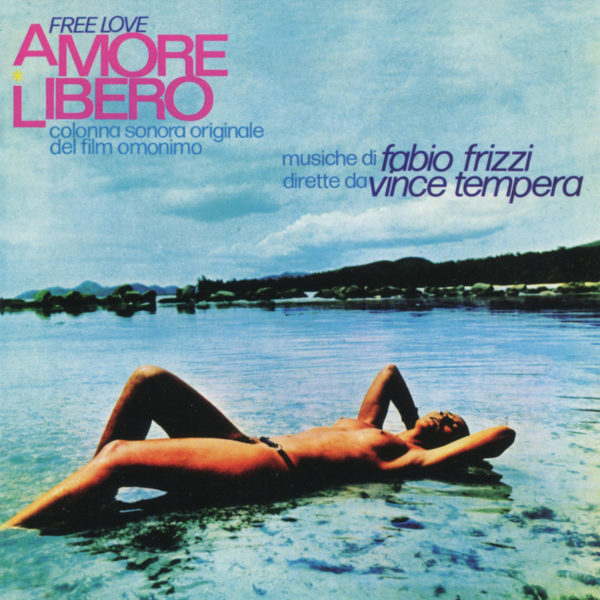 For the first time ever on CD, one of the most-treasured Italian vinyls of the Seventies. The film, directed by Pier Ludovico Pavoni in 1974, marked actress Laura Gemser’s debut and her first starring role as “Black Emanuelle” (US film title “The Real Emanuelle”). So far, this is the only film officially shot on the Seychelles islands.

“Amore Libero, Free Love” is the first film score ever written by Fabio Frizzi when he was only 24. This CD includes all 10 tracks previously available on the Cinevox LP as well as five never-before-released tracks along with an exotic booklet featuring an exclusive interview with composer Fabio Frizzi focused on his experience on this film.