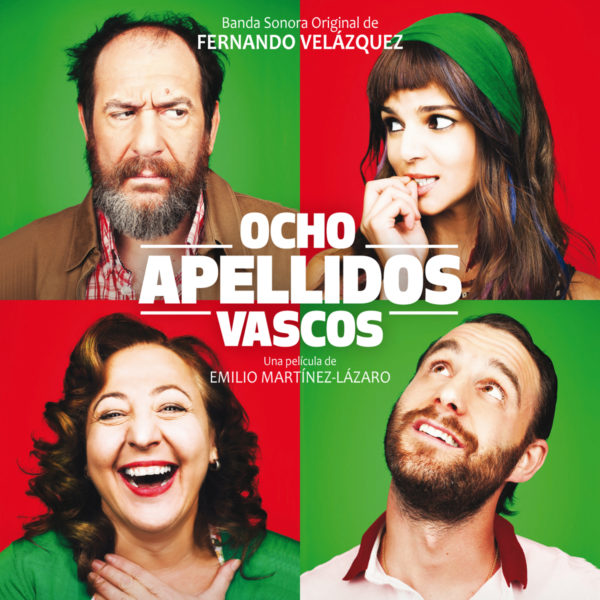 The new film score by Fernando Velázquez (The Impossible, Mama, The Orphanage, Zipi y Zape y el club de la canica) is for a romantic comedy directed by Emilio Martínez Lázaro, starring Clara Lago, Dani Rovira, Karra Elejalde and Carmen Machi, about the conflicts of the culture clash when a young Andalusian man falls in love with a Basque girl.

Velázquez provides a fresh score, with themes for the comedy and romantic melodies—far from his horror and adventure scores. The music is performed by the Euskadi Symphony Orchestra under the baton of the composer.