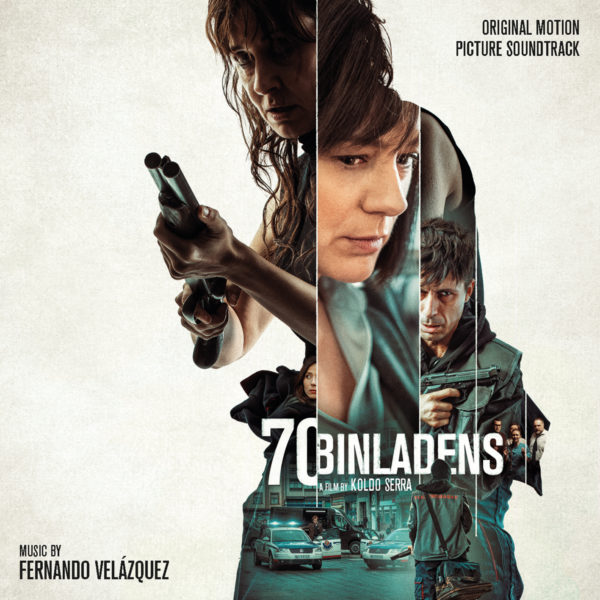 For this comedy-action-drama about a woman who, while trying to raise money to ransom her kidnapped daughter, is trapped in a bank assault, Velázquez provides a non-stop, surprising score. The music is infected by groove and funky sounds, colored by electrifying reminiscences of Lalo Schifrin, Quincy Jones and Jerry Fielding, and influenced by Ennio Morricone and Michael Small. It is an explosive cocktail that represents a new step in the career of this talented young maestro.

The CD was recorded and mixed by Marc Blanes. The 8-page, full-color booklet includes a statement by director Koldo Serra about the music and the recording.